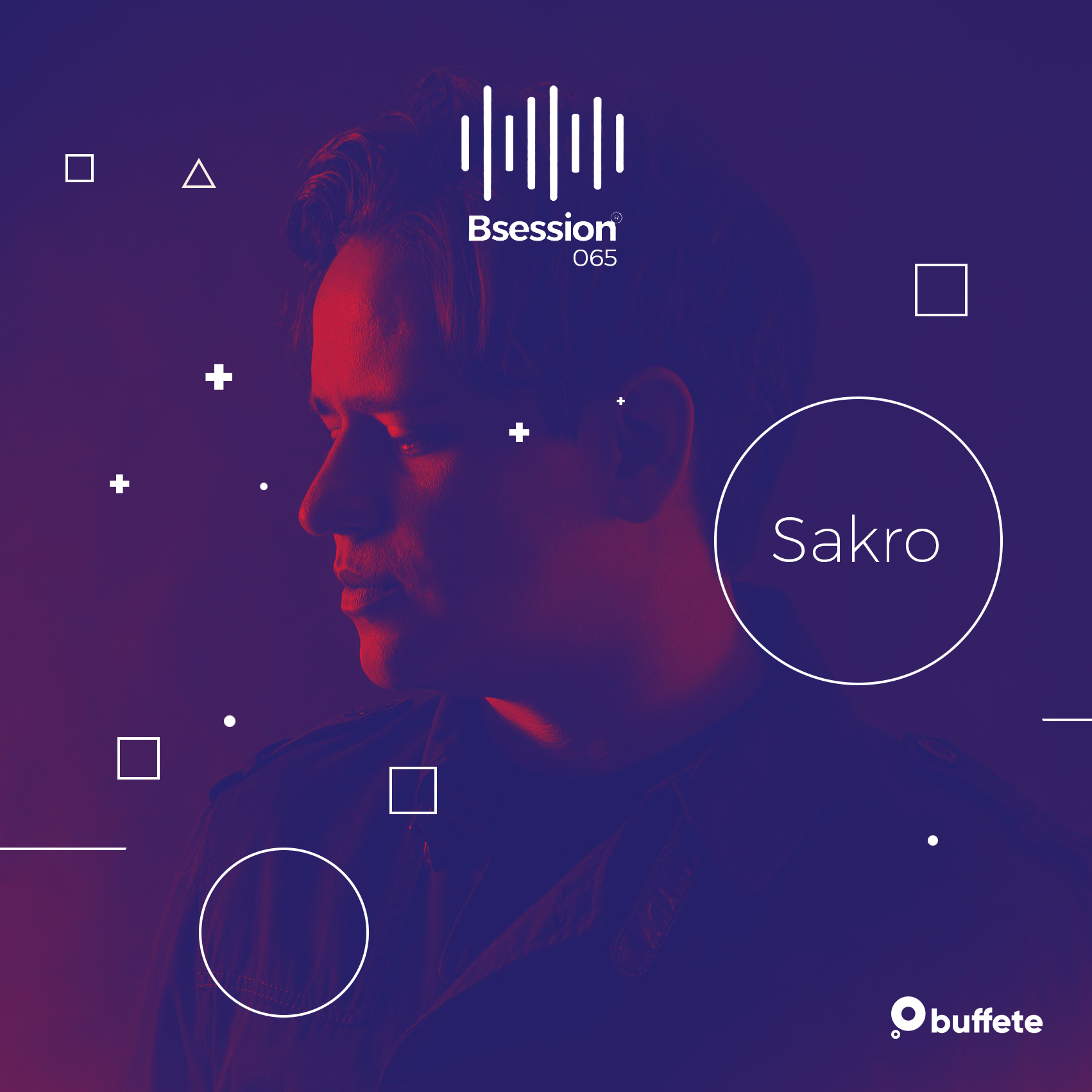 Sakro is a DJ and producer that represents the new wave of Mexican house, by far, one of the current most oustanding and sought after Mexican producers by labels such as raum…musik., Half Baked, Visionquest, PLEASURE ZONE, Fathers & Sons Productions and now his own imprint Bon Vivant Ltd., his compositions have been played by the biggest names in the scene, Ricardo Villalobos, Raresh, Fumiya Tanaka, Thomas Melchior, Dyed Soundorom, the list goes on.