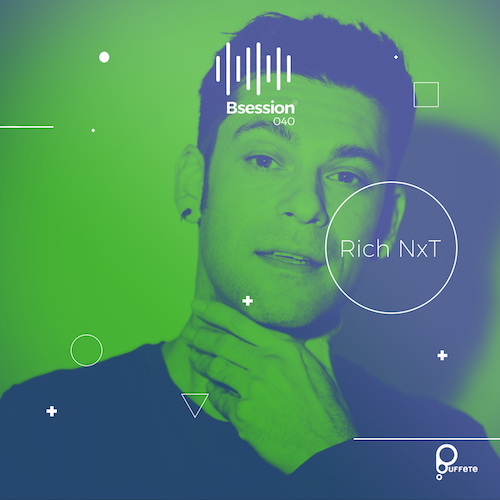 Posted at 02:48h in Home by buffeteagency 0 Comments 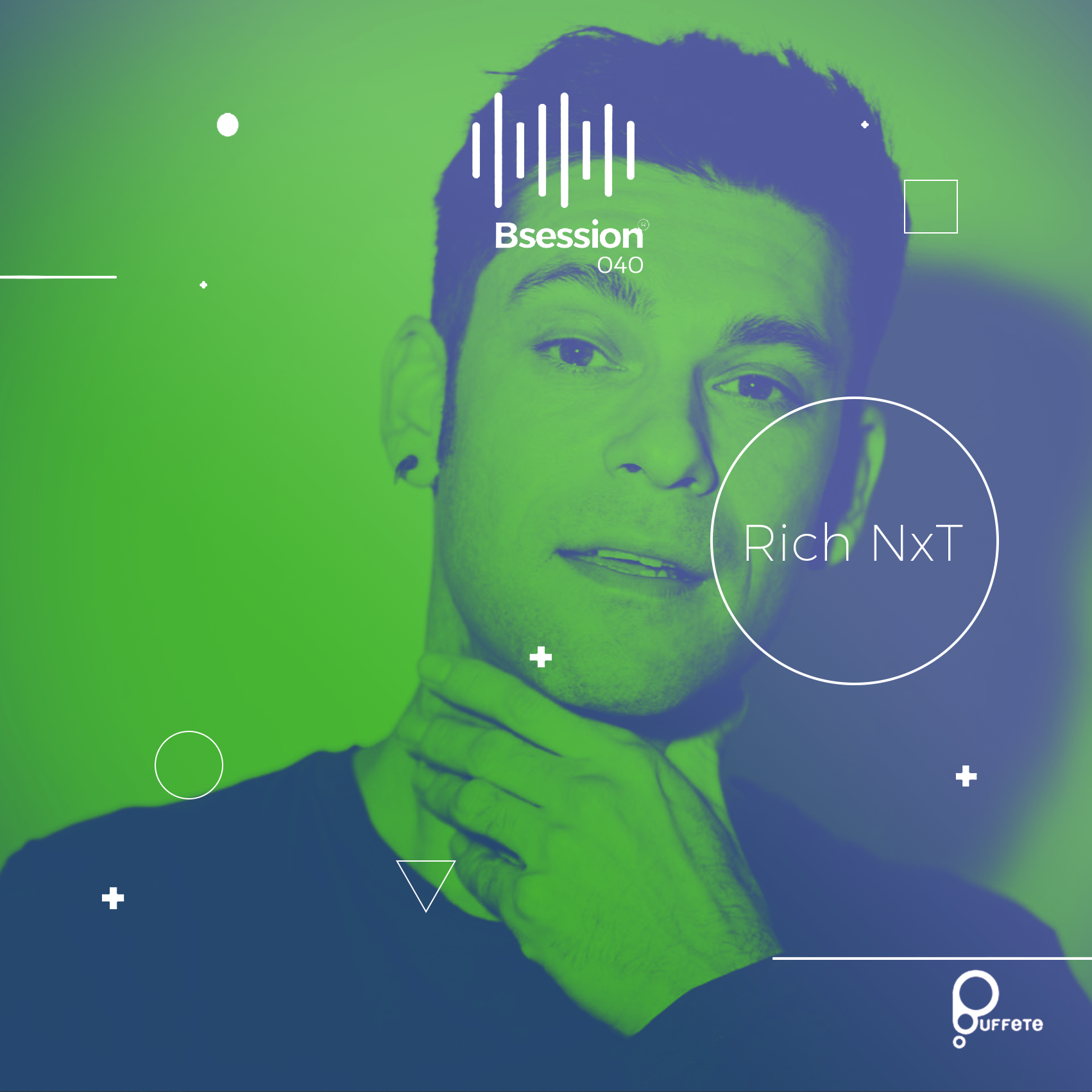 Honored to have this guest-mix from one of our favorite producers from one of our favorite labels.s Rich NxT has a trademark sound, which arguably has molded what is the evolution of Fuse, His releases and remixes are met with critical acclaim and find favor in the record bags of many of the scenes biggest players. This session demonstrates his outstanding skills not only as a producer but as a selector and mixer.